The Morris Minor was the first British model sold in at least one million units and was designed by Alec Issigonis, the man behind the first Mini. This convertible tourer is from the final “1000” series produced between 1956 and 1971.

Morris was a small british car manufacturer, while Minor became the first true “people’s car” in Great Britain with over 1.5 million built over time. Production started in 1948, while the 1000 series began production in 1956.

The model was designed by Alec Issigonis, who is known for the development of the groundbreaking Mini, launched by the British Motor Corporation in 1959. Considered a classic example of automotive design, Minor 1000 had performance that eventually extended to a top speed of 70 mph, slightly faster than the 1,200 cc Volkswagen Beetle of the same era.

In 1961, Morris Minor became the first British car to sell more than 1,000,000 units. A special edition was built for this occassion in “Lilac” paintwork and white interior with a limited production of 350 units. One of them was bought by Helena Christensen, a famous former Victoria's Secret Angel model. Another famous owner was the Formula One racing driver Stirling Moss, who even lost his driving licence for a month while driving a Minor. 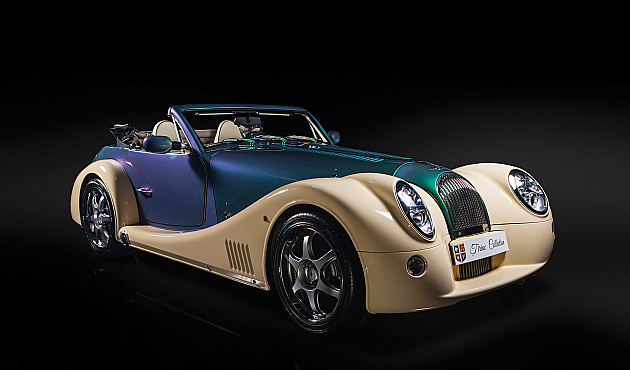 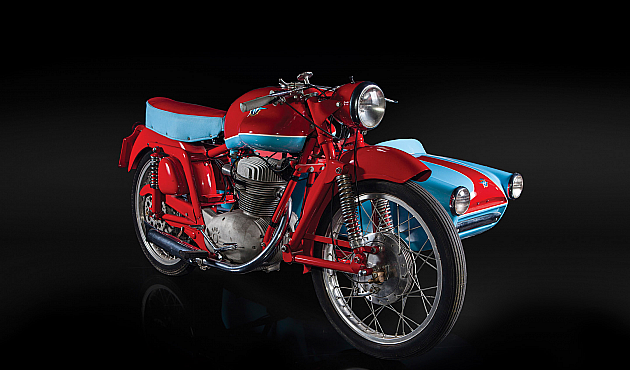 Visit Tiriac Collection when and where you feel like it!

A 360º virtual Walkthrough Experience inside our mobile app.